The ELO Foundation is a non-profit organization established in 2009 that is known to promote Finnish food culture internationally with healthy and hearty choices. Its goal is to “bring together the makers, doers, thinkers, dreamers and sponsors of our genuine Arctic food culture.”

Finnair’s Signature Menu Chef, Eero Vottonen and the ELO Foundation created dishes for both business and economy classes in celebrating 100 years of Finland’s independence. This is the second time Vottonen partnered with ELO foundation with the chef finishing sixth out of twenty-four participants at the prestigious Bocuse d’Or competition in Lyon, France back in January 2017.

The partnership is a great opportunity for the airline to showcase Finland’s history, its food and its culture. The food journey will begin on July 5, 2017 in economy class with business class to follow on October 4, 2017.

Economy class passengers on long-haul flights will enjoy dishes selected by students from the Cygnaeus school in Turku during a workshop at Finnair’s catering premises.

These meals include traditional Finnish favorites such as potatoes and meatballs as well as macaroni and meat casserole.

“Our main objective in partnering with the ELO Foundation on these great initiatives is to help promote Finland’s healthy and delicious food culture to hundreds of thousands of international passengers flying with us this year,” says Maarit Keränen, Head of in-flight service at Finnair. “For example, healthy and balanced school meals are an essential element of the well-recognized Finnish school system, and we are proud to highlight these tasty meals as part of our in-cabin service.”

“We are extremely proud to take part in these collaboration initiatives with Finnair and to promote Finnish school meals in Finland and abroad,” says Seija Kurunmäki, Executive Director of the ELO Foundation. “Finland was the first country in the world to serve free school meals in 1943. Gradually, school meals in Finland have become more varied and are today part of a holistic pedagogic tool which extends far beyond the school lunch.”

For business class customers flying out of Finnair’s main passenger hub at Helsinki-Vantaa Airport (HEL), the menu will features delicacies such as Baltic herring, a Karelian stew and a cep mushroom soup flavored with cured elk. 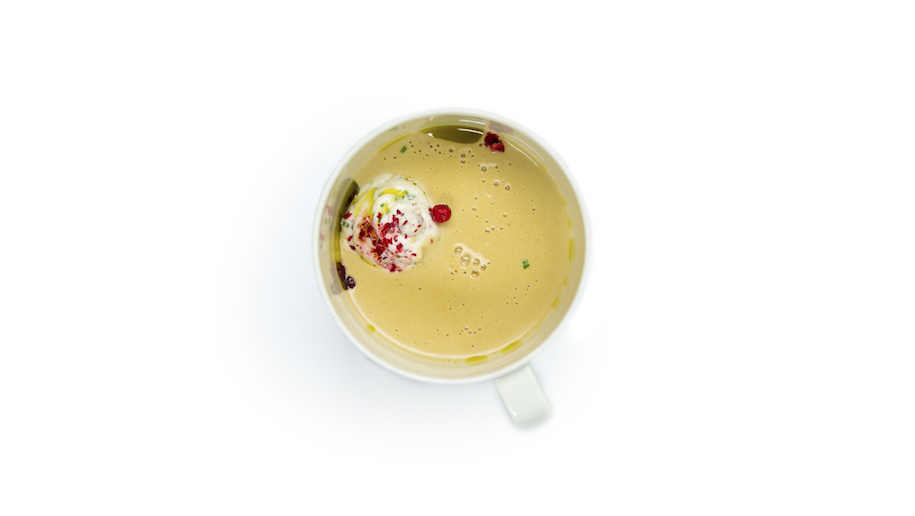 “When creating Finnair’s centennial menu, I reflected on what Finland and its food culture represent for me,” says Eero Vottonen. “It’s a big honor for me to collaborate with Finnair on this initiative and I’m excited to have the opportunity to introduce the tastes of Finland to thousands of passengers travelling through Finland with Finnair.”

Business class for long-haul flights to Helsinki between October 4, 2017 to January 9, 2018

Business class passengers flying to Helsinki on most long-haul flights in same period will sample dishes designed by the Foundation to celebrate the special 100th year occasion. Dishes will feature elements such as pickled salmon, rainbow trout and a Karelian stew with beef and pork. As a bonus, variations of the 100th year menu will also be served at Finnish embassies around the world. 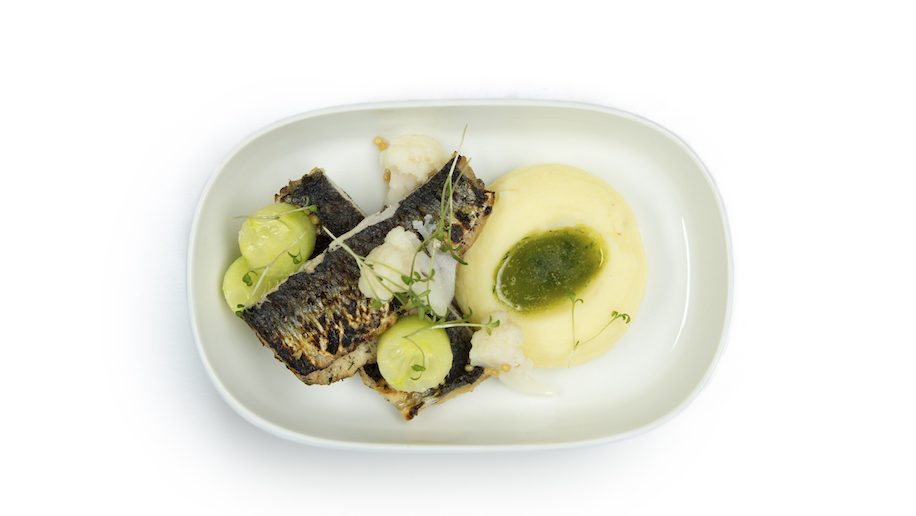 Both classes of service will also enjoy rye bread and Karelian pies voted in by a public call to find Finland’s national food.

Finnair uses a fleet of 16 Airbus A330-300s (8) and A350-900s (8) to serve its long haul network of 24 destinations in North America (4) and Asia (20) currently. It is the first European based airline to operate the new Airbus A350-900 aircraft (News) and is the official airline of Santa Claus (News). In 2017, it will be expanding its long haul network to San Francisco, USA (start date: June 1, 2017), Puerto Vallarta, Mexico (November 19, 2017), Goa, India (November 29, 2017) and Havana, Cuba (December 1, 2017). The airline is part oneworld airline alliance which extends its route network with key code-share arrangements with Cathay Pacific Airways (via Hong Kong, China), British Airways (via London, United Kingdom), Japan Airlines (via Tokyo, Japan), Qantas Airways (Sydney, Australia) and American Airlines (via New York (JFK), USA).

Besides the meal service, passengers can enjoy free in-flight entertainment through the Nordic Sky on demand audio / video system with special programming for the 100 year anniversary.

They also have access to the Nordic Sky Wi-Fi Portal on board all Airbus A350-900 aircrafts and selected A330-300 aircrafts which provides additional service to passengers.

Passengers can also access the internet through this Portal.  Pricing is free for all Finnair Plus Platinum members and costs €7.95 (one hour), €11.95 (three hours), and €19.95 (entire flight). Business Class passengers and Finnair Plus Gold members can enjoy one hour of complimentary Wi-Fi access any time during the flight. The airline is in the midst of installing Wi-Fi on all the remaining A330-330 aircrafts with a scheduled completion by the end of 2017 (News).

This site uses Akismet to reduce spam. Learn how your comment data is processed.